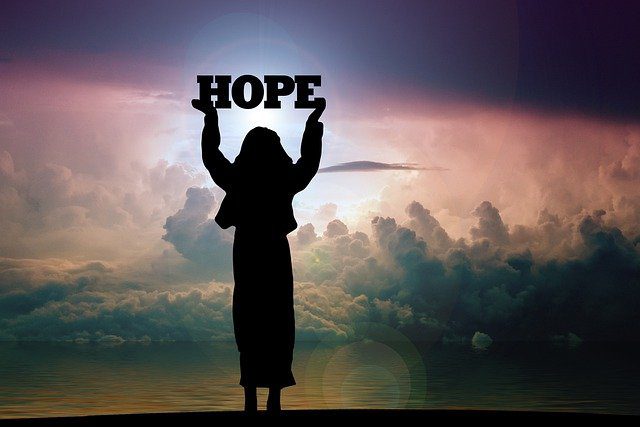 All eyes were on Devin and I as these men, leaders in their community, awaited our response. We sat under a tent in the heat of Bangladesh in the refugee camps with bellies full of rice. The pain in their eyes was tangible and the hopelessness they experienced was real. Anuwar, a loving father, shared that he found out his wife was pregnant that same day. He felt aborting the baby could be a more loving option than raising another child in the camps which had no future or hope.

Devin asked the men if they pray. She shared how she prays to Jesus. I asked if I could share a story, and they were eager to listen. I told them how less than a year earlier, Devin and I were praying together. Out of nowhere “Burma” came into my mind and I pictured a woman wearing a black burqa. I could not point to Burma on a map. I had no idea who the Rohingya were, let alone their situation. The men’s jaws dropped. “It’s like magic! Most people hear about us from the media, but not you!” I told them that God put them on my heart, and now I was sitting in front of them, on the other side of the world, to tell them He has not forgotten them. He loves and cares for them. It is in Him that we can find hope. Mohammed announced they must share this story of hope with their community, to remember that God has not forgotten them.

-for the Rohingya to know Jesus as their one true Hope

-they’d know God has not forgotten them, and they are on God’s heart.

-these seven men would know God as a personal God who speaks and wants to commune with them.