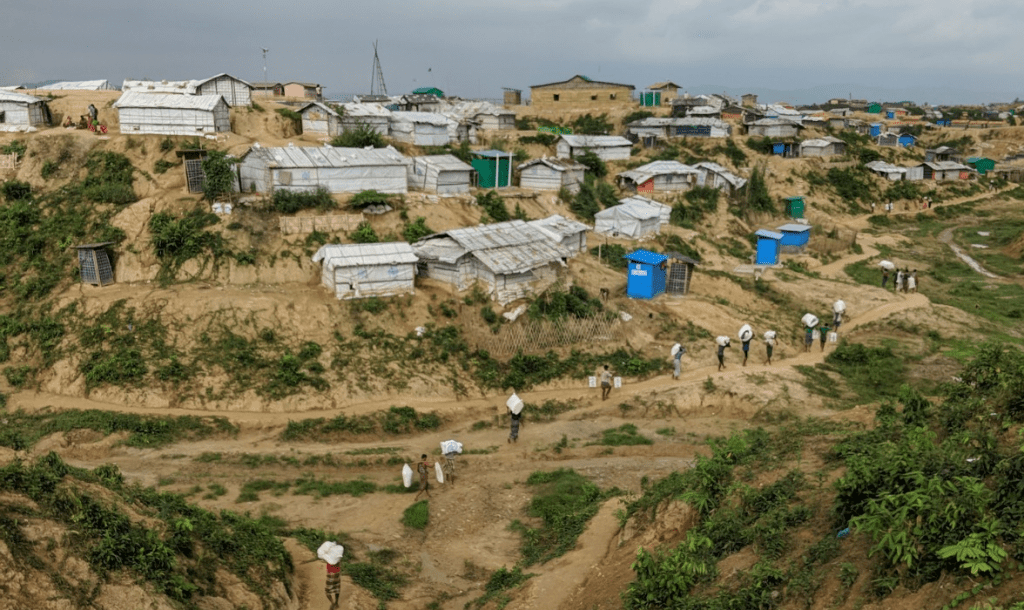 ‘And having disarmed the powers and authorities, he made a public spectacle of them, triumphing over them by the cross’ Colossians 2:15

Her cousin’s husband fled the house during the night, half-naked, afraid of something, and talking unintelligibly, my friend told me. The men went out to look for him. He wouldn’t eat; he rocked back and forth. This had happened a few years ago as well. So, they visited the local healer and he waved a whole chicken up and down the man’s body and explained that possibly someone had put a curse on him. He is slowly improving, eating only a small amount of rice now, but still fearful of the voices.

I shared with my friend that Isa has power over the evil spirits and we began watching the Jesus film beginning from the story of the man from the Gadarenes who was freed from the evil spirits. She was riveted, and watched all the way to the end.