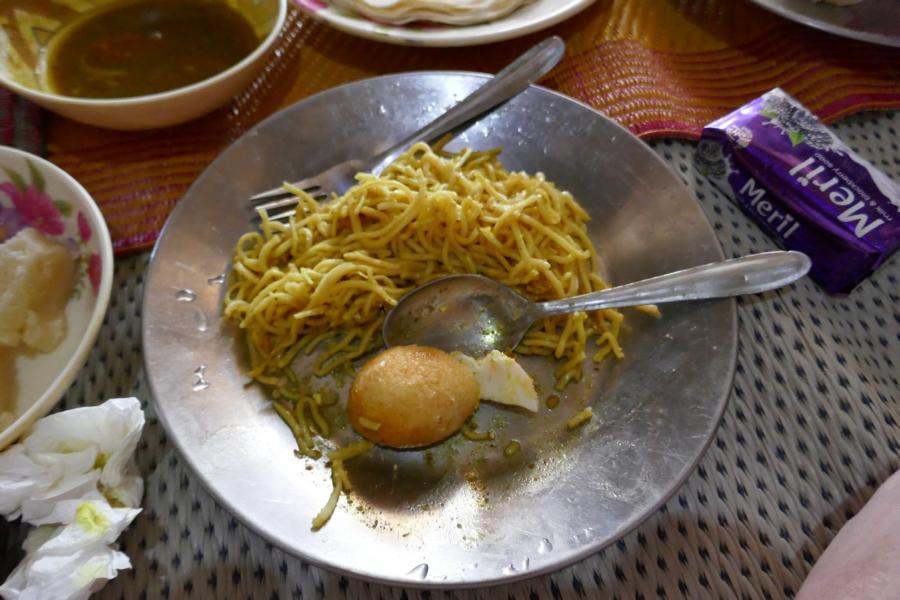 “Do not let your hearts be troubled. Trust in God; trust also in me. In my Father’s house are many rooms; if it were not so, I would have told you. I am going there to prepare a place for you. And if I go and prepare a place for you, I will come back and take you to be with me that you also may be where I am.” (John 14:1-3)

Sitting in Ahmed’s home we enjoy remarkable Rohingya hospitality, being served the usual sweet energy drink, a small serving of noodles and, today’s special, a Burmese tealeaf salad. His home is amongst the sprawling lanes of bamboo huts with tarpaulin roofs that make up the refugee camp in Bangladesh. It is hot, sticky and loud, but Ahmed can live here without fear; he knows that his family are safe from attack. For now, it is his home.

In the two years Ahmad has been in Bangladesh he has re-established his private English tuition business, trying to create a sense of normality. Ahmad wonders how long this place will be home. He longs to return to Myanmar, to have the chance to make a home once again in the land of his birth. Ahmad is adamant he will only return if the Rohingya are given citizenship, and have assurance of protection from indiscriminate attacks.

For now, that home doesn’t exist. It is physically in reach, but politically so far away. As I sit with Ahmed my prayer is that he comes to know the love and protection of God, and trusts in Him; that he has revelation that through Christ there is a place in eternity waiting for him and all Rohingya people.