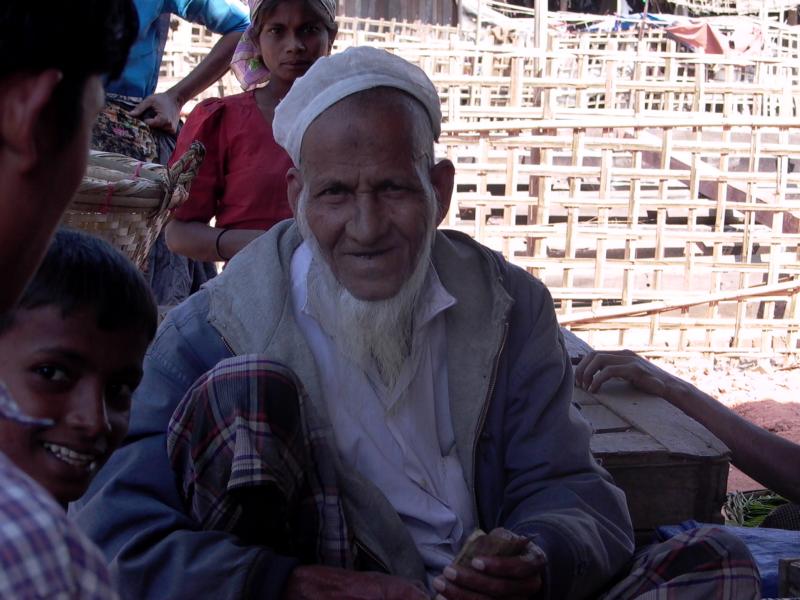 Klang! Klang! Klang! Someone was at the gate. The familiar wheezy cough was the giveaway – Old White Beard. White Beard suffered from tuberculosis and was not able to afford his medicine. Often he visited a believer in the area for help with the cost of his medicines. Most days the conversation was minimal due to White Beard’s poor health, but this day he came in with a weary strength and something to share:

“I saw Jesus! I had a dream about him! I used to cry all through the night, but I saw Jesus!” He continued through his raspy voice and toothless smile, “Jesus can heal me! He is Godʼs son! He fed the people, he healed the sick, He raised the dead!” The believer could hardly find words to share with his guest, but in this case words were unnecessary – Jesus himself had spoken to White Beard! They wept together and White Beard continued to return every few days for help with his medicines. The believer shared what he could about Christ and continued to pray with him, until a few months later when White Beard finally succumbed to TB, and his aging body passed away. No one knows if White Beard is with Christ now or not, but we do know Christ was seeking after him.

Many Rohingya people are in similar situations as White Beard, sick, poor, destitute, and without hope, but Christ still loves them all.

“And it shall come to pass afterward, that I will pour out my Spirit on all flesh; your sons and your daughters shall prophesy, your old men shall dream dreams, and your young men shall see visions.” – Joel 2:28