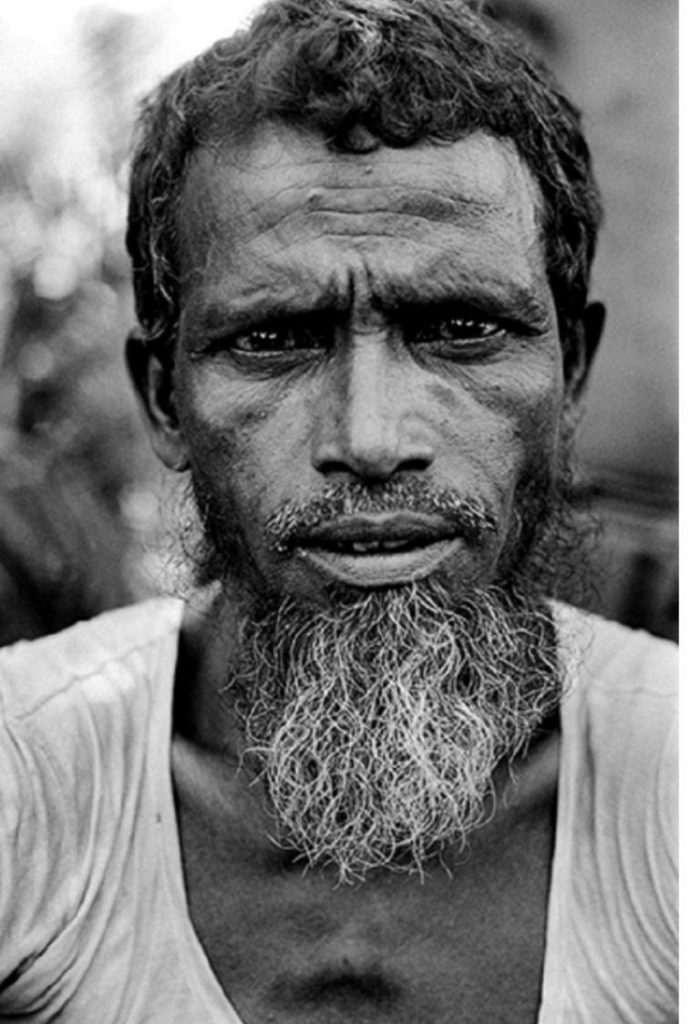 Growing up in Myanmar was very difficult for Amin*[name changed for safety reasons]. With no freedom of movement or possibilities for a job, he longed for a better future. In October of 2012, at the age of 26, he had a big argument with his father. He wanted to join his friends who had left his village and made their way to Malaysia, where they were now living and working. His father was very angry, and told Amir that he wasn’t to go because it was too dangerous and there was no guarantee of a better life. However, Amin’s mind was made up. Without telling anyone in his family, he got up early the day after the argument and made his way to the sea where he boarded a boat bound for Malaysia. He was very sad that his dad was angry with him, but he was desperate for a better life.

Amin was on the overcrowded boat for one month, and it was a terrible journey with very little to eat or drink. He was often beaten with a cane when he asked for food or water, and he carries both the physical and emotional scars of those beatings to this day. His life in Malaysia has been challenging, moving from one construction job to another and being far from his family.

Invited by a friend, Amin began attending a learning center where he has been learning English and was connected to the UNHCR where he received his refugee card. He now has a solid job and is treated well by his boss, but he still faces the daily threat of arrest. In June 2018 he was arrested for working in the country illegally and spent 7 weeks in prison.

Amin now often talks with his father and faithfully sends money to help his family in the refugee camp in Bangladesh. His relationship is restored with his father, but there are still tears as he talks of how he broke his father’s heart.